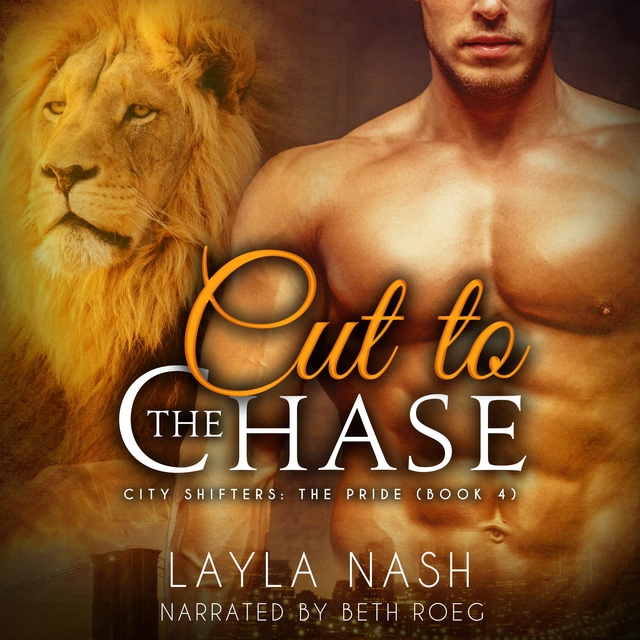 Cut to the Chase

Cut to the Chase

Ruby O'Shea gives the orders in her pack. And when a rival alpha propositions her with a marriage of convenience at the cost of her power, she rejects him. Happily ever after might not be in her cards, but she refuses to give up her power, her pack, and everything else she's worked for. Unfortunately, the other alpha doesn't take rejection well, and prepares to destroy Ruby and her pack.

Carter Chase knows Ruby is his mate, and he'd do anything for her. Except she's practically allergic to asking for help of any kind. Ruby willingly submits in his bedroom, but in public she pretends there's nothing between them. Carter's lion is ready to tear the city apart to prove their devotion, but when Ruby thinks he interferes with the rival wolf pack, she walks away for good.

Ruby knows she's meant to be with Carter. She aches for him. But she's worked her entire life to be alpha, and she won't give that up. Even for true love. Can she relinquish enough control, and trust him enough, to cut to the chase and find their happily ever after? 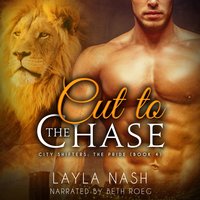