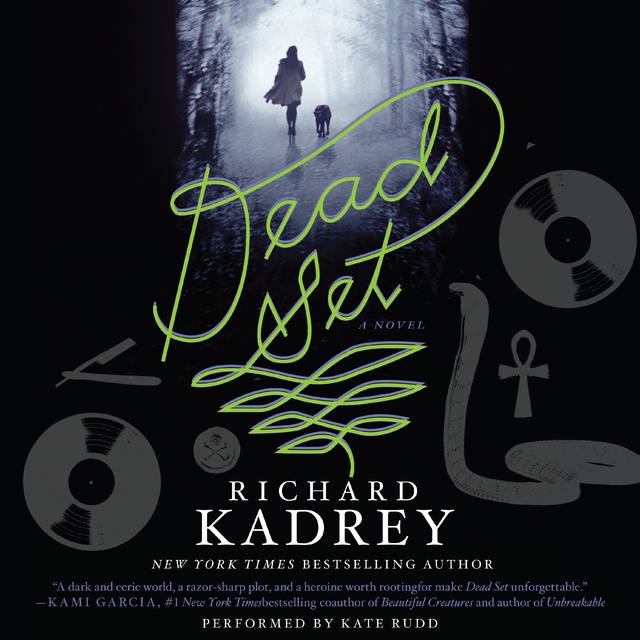 The New York Times bestselling author of the Sandman Slim series delivers a wonderful stand-alone dark fantasy in which a young girl is caught between the worlds of the living and the dead.

After her father's funeral, Zoe moved to the big city with her mother to start over. But change always brings trials, and life in the city is not so easy. Money is tight, and Zoe's only escape, as has always been the case, is in her dreams—a world apart from her troubled real life where she can spend time with her closest companion: her lost brother, Valentine.

But something or someone has entered their dreamworld uninvited. And a chance encounter at a used record store, where the vinyl holds not music but lost souls, has opened up a portal to the world of the restless dead. It's here that the shop's strange proprietor offers Zoe the chance to commune with her dead father. The price? A lock of hair. Then a tooth. Then . . . 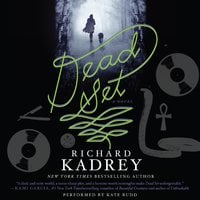