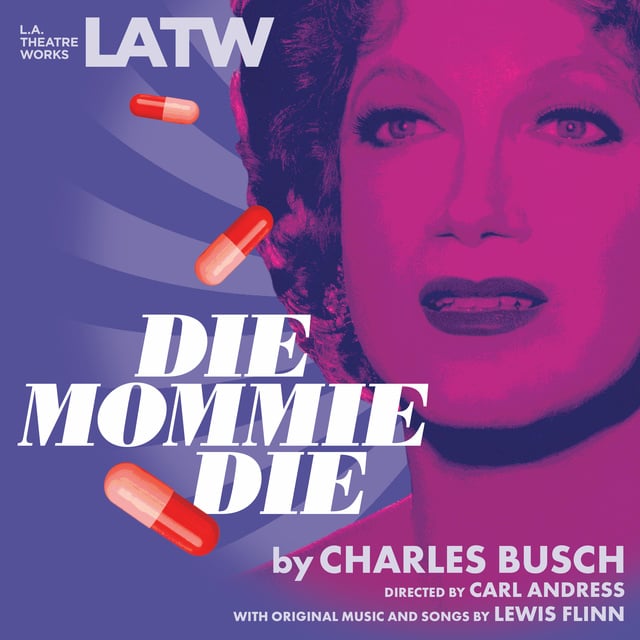 Angela Arden wants to be free of her suffocating marriage to film producer Sol Sussman. What better way than poison! Distraught by her father’s death and convinced of her mother’s guilt, Edith Sussman plots to get the truth out of Angela using any means necessary. Charles Busch stars in the role he originated in this camp sendup where tongues aren’t the only thing dipped in acid.

Recorded before a live audience at the UCLA James Bridges Theater in May 2019.

“The Missing Girl” performed by Mary Birdsong, music and lyrics by Lewis Flinn.

“The Salt and Pepper Polka” performed by Mary Birdsong,
music by Lewis Flinn, lyrics by Dick Gallagher and Charles Busch. 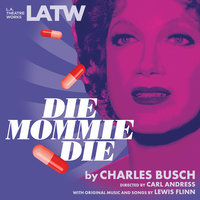