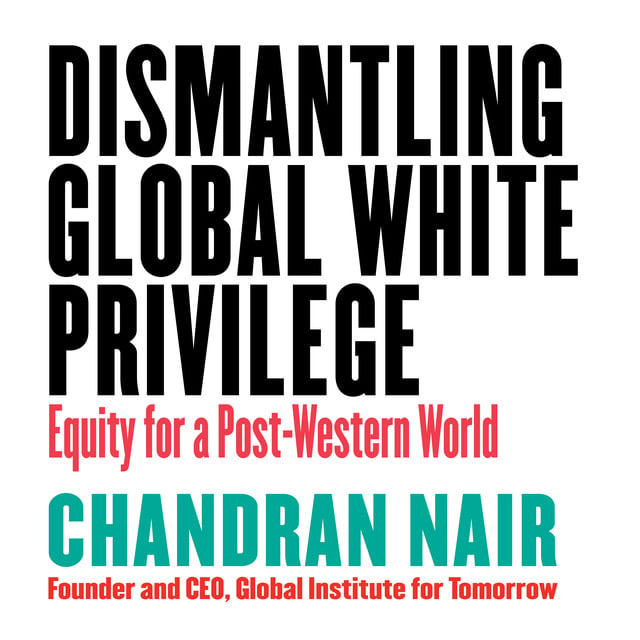 White privilege damages and distorts societies around the world, not just in the United States. This book exposes its pervasive global reach and creates a new space for discourse on worldwide racial equality.

As Chandran Nair shows in this uncompromising new book, a belief in the innate superiority of White people and Western culture, once the driving force behind imperialism, is now woven into the very fabric of globalization. It is so insidious that, as Nair points out, even many non-White people have internalized it, judging themselves by an alien standard. It has no rival in terms of longevity, global reach, harm done, and continuing subversion of other cultures and societies.

Nair takes a comprehensive look at the destructive influence of global White privilege. He examines its impact on geopolitics, the reframing of world history, and international business practices. In the soft-power spheres of White privilege-entertainment, the news media, sports, and fashion-he offers example after example of how White cultural products remain the aspirational standard. Even environmentalism has been corrupted, dominated by a White savior mentality whereby technologies and practices built in the West will save the supposedly underdeveloped, poorly governed, and polluted non-Western world.

For all these areas, Nair gives specific suggestions for breaking the power of White privilege. It must be dismantled-not just because it is an injustice but also because we will be creating a post-Western world that has less conflict, is more united, and is better able to respond to the existential challenges facing all of us. 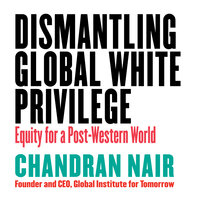