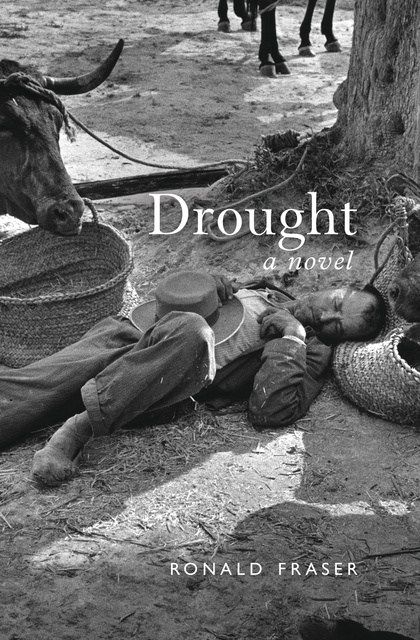 A brilliant novel about memory, love, and the clash between the old world and the new, set in 1950s Spain

“He turned his back on the old man to mourn in silence this unnecessary death and his part in it; but the sight of the coffin brought anger instead ...”

In 1957, a burned-out British journalist leaves London to recuperate in the idyllic Andalusian village of Benalamar, a place little changed since the tumult of Spain’s civil war. But when a foreign businessman arrives with plans to develop the area, the community is thrown into turmoil.

During a time of drought, the promise of a reservoir is meant to allay the fears of the local populace, but the developer has little idea what he is playing with. A local farmer commits suicide, and the investigation that follows leads back into recent history, lost love and civil war – all a far cry from the tranquil retreat that once promised respite from a world of lurid headlines and backroom shenanigans.

Drought is a keenly felt novel about memory, love and the clash between the old world and the new.