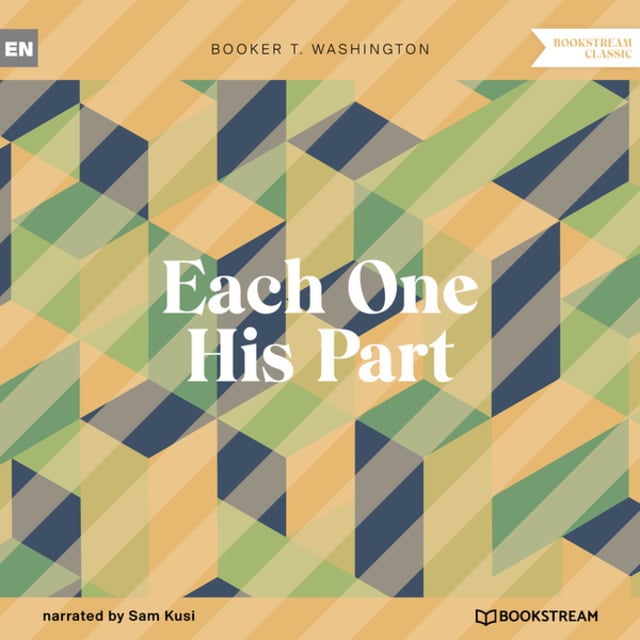 Each One His Part (Unabridged)

Each One His Part (Unabridged)

Booker Taliaferro Washington (April 5, 1856 - November 14, 1915) was an American educator, author, orator, and adviser to several presidents of the United States. Between 1890 and 1915, Washington was the dominant leader in the African American community and of the contemporary black elite. Washington was from the last generation of black American leaders born into slavery and became the leading voice of the former slaves and their descendants. They were newly oppressed in the South by disenfranchisement and the Jim Crow discriminatory laws enacted in the post-Reconstruction Southern states in the late 19th and early 20th centuries.
EACH ONE HIS PART: I desire to call your attention for a few minutes to-night to the fact that one thing is dependent for success upon another, one individual is dependent for success upon another, one family in a community upon other families for their mutual prosperity, one part of a State upon the other parts for the successful government of the State. The same thing is true in nature. One thing cannot exist unless another exists; cannot succeed without the success of something else. The very forces of nature are dependent upon other forces for their existence. Without vegetable life we could not have animal life; without mineral life we could not have vegetable life. So, throughout all kinds of life, as throughout the life of nature, everything is dependent upon something else for its success. 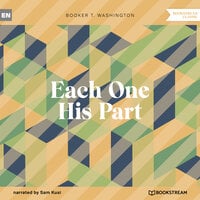