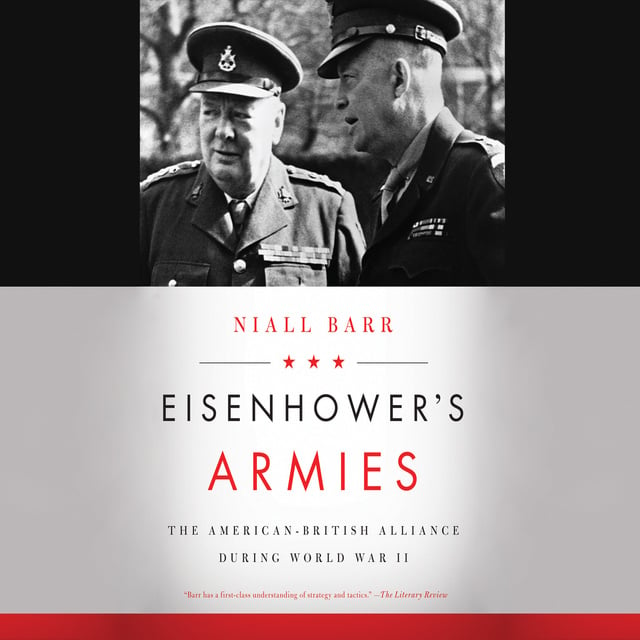 Eisenhower's Armies is the story of two very different armies learning to live, work, and fight together even in the face of serious strategic disagreements. The Anglo-American relationship from 1941-1945 proved to be the most effective military alliance in history. Yet there were also constant tensions and disagreements that threatened to pull the alliance apart. This book highlights why the unprecedented level of cooperation between the very different American and British forces eventually led to victory but also emphasizes the tensions and controversies, which inevitably arose. Based on considerable archival research on both sides of the Atlantic. The book also looks back and demonstrates how the legacy of previous experience shaped the decisions of the war. 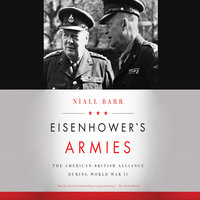