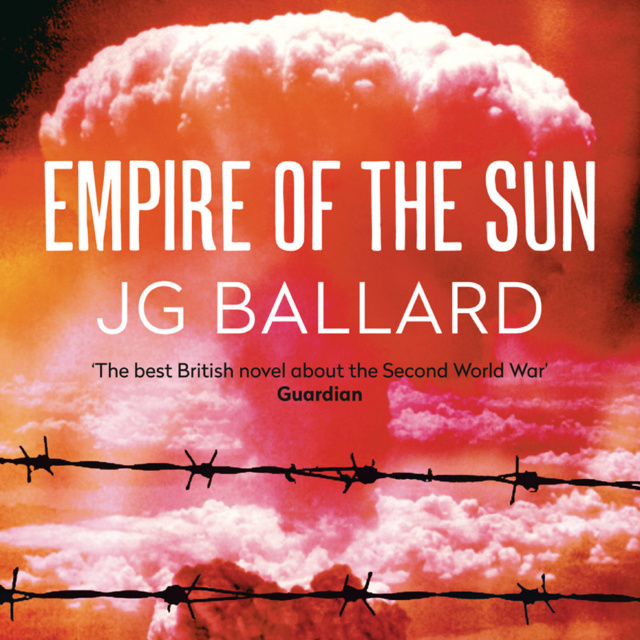 Empire of the Sun

Empire of the Sun

Based on J. G. Ballard’s own childhood, this is the extraordinary account of a boy’s life in Japanese-occupied wartime Shanghai – a mesmerising, hypnotically compelling novel of war, of starvation and survival, of internment camps and death marches. It blends searing honesty with an almost hallucinatory vision of a world thrown utterly out of joint.

Rooted as it is in the author’s own disturbing experience of war in our time, it is one of a handful of novels by which the twentieth century will be not only remembered but judged. 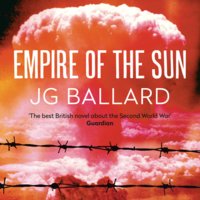