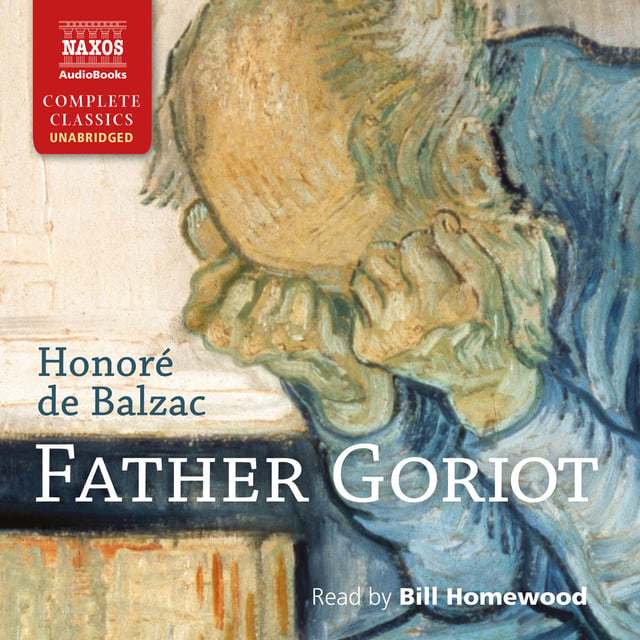 Impoverished young aristocrat Eugène de Rastignac is determined to climb the social ladder and impress himself on Parisian high society. While staying at the Maison Vauquer, a boarding house in Paris’s rue Neuve-Sainte-Geneviève, he encounters Jean-Joachim Goriot, a retired vermicelli maker who has spent his entire fortune supporting his two daughters. The boarders strike up a friendship and Goriot learns of Rastignac’s feelings for his daughter Delphine. He begins to see Rastignac as the ideal son-in-law, and the perfect substitute for Delphine’s domineering husband. But Rastignac has other opportunities too, as the notorious criminal Vautrin, ‘The Death Dodger’, offers to murder the brother of a wealthy woman, giving the ambitious young lawyer a clear path to her fortune… Profound and realistic, Father Goriot is a startling glimpse into the vanity and selfishness of 19th-century Paris. It is considered one of the finest works of Balzac’s La Comédie Humaine. 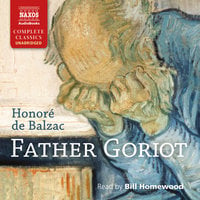