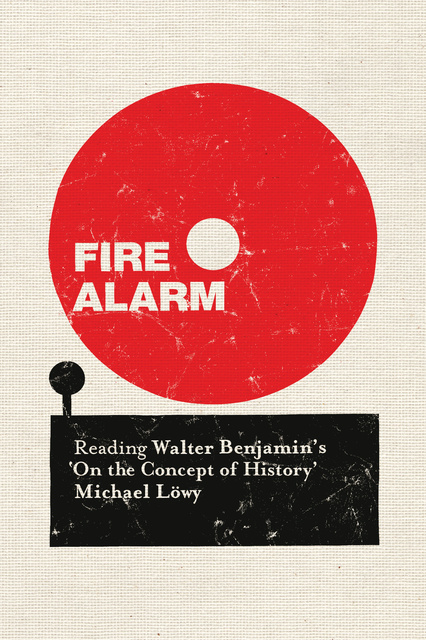 This illuminating study of Benjamin’s final essay helps unlock the mystery of this great philosopher.

Revolutionary critic of the philosophy of progress, nostalgic of the past yet dreaming of the future, romantic partisan of materialism ... Walter Benjamin is in every sense of the word an “unclassifiable” philosopher. His essay “On the Concept of History” was written in a state of urgency, as he attempted to escape the Gestapo in 1940, before finally committing suicide.

Michael Löwy argues that it remains one of the most important philosophical and political writings of the twentieth century, in this scrupulous, clear and fascinating examination. Looking in detail at Benjamin’s celebrated but often mysterious text, and restoring the philosophical, theological and political context, Lowy highlights the complex relationship between redemption and revolution in Benjamin’s philosophy of history.