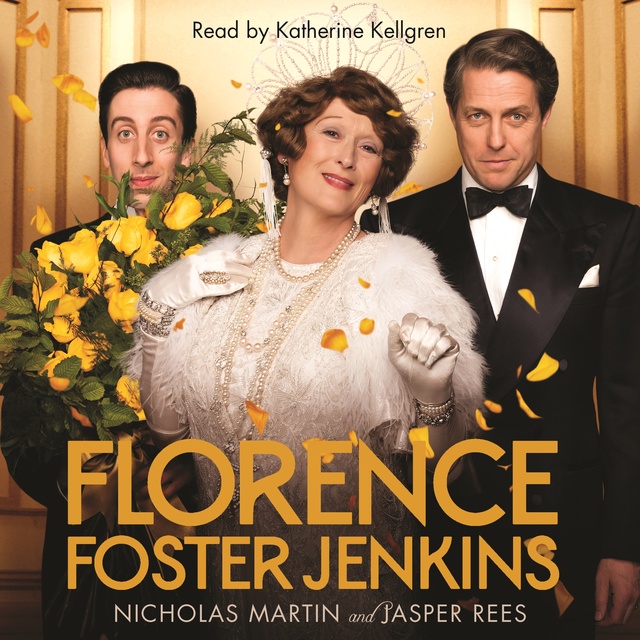 Despite lacking pitch, rhythm or tone, Florence Foster Jenkins became one of America's best-known sopranos, celebrated for her unique recordings and her sell-out concert at Carnegie Hall.

Born in 1868 to wealthy Pennsylvanian parents, Florence was a talented young pianist but her life was thrown into turmoil when she eloped with Frank Jenkins, a man twice her age. The marriage proved a disaster and, in order to survive, Florence was forced to abandon her dreams of a musical career and teach the piano. Then her father died in 1909 and, newly installed in New York, she used a considerable inheritance to fund her passion. She set up a prestigious amateur music club and began staging operas. Aided by her English common-law husband, St Clair Bayfield, she worked tirelessly to support the city's musical life. Many young singers owed their start to Florence, but she too yearned to perform and began giving regular recitals that quickly attracted a cult following. And yet nothing could prepare the world for the astonishing climax of her career when, at the age of seventy-six, she performed at the most hallowed concert hall in America. 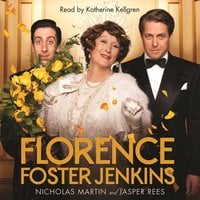