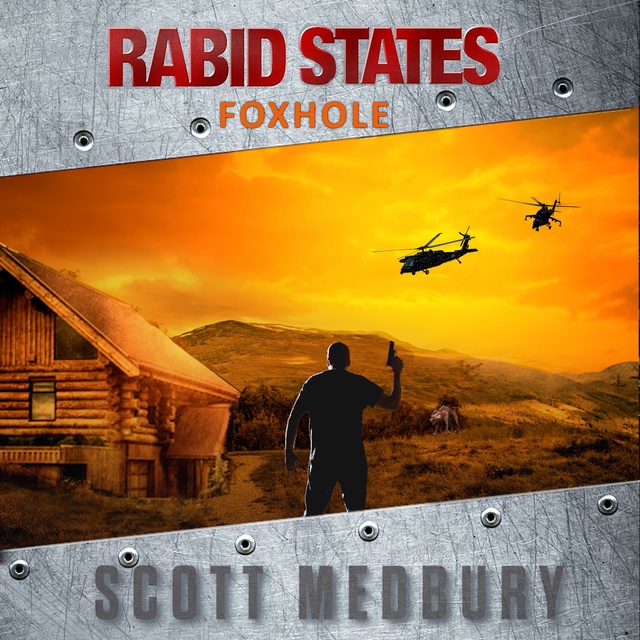 Plan A was get back to base. Dozens of dead soldiers and abandoned base mean it's time for Plan B...

With the exhausted civilians in tow Crowley and his team set off in pursuit of the base commander and the surviving troops, but of course in a world turned upside down by a new apex predator, nothing ever goes to plan. They are about to make a harrowing discovery that will force them to reassess their options and make one last stab at a chance of survival.

Meanwhile, Teddy O'Connor, having miraculously survived the bear attack, sets off in the hope of reuniting with his team. One man against the fury of animals corrupted by Rabies 2.0, will he survive? 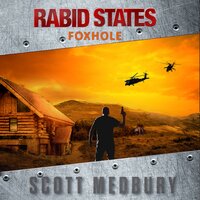