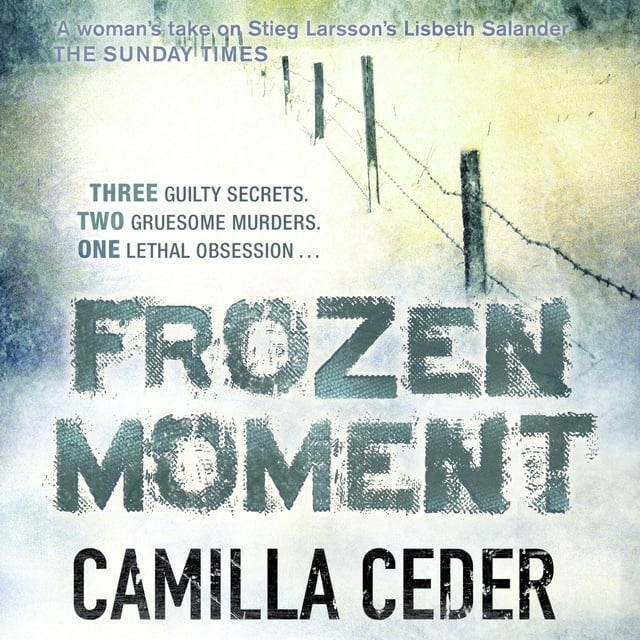 One cold morning in December, in a small rural town on the Swedish coast, Ake Melkersson is on his way to work when his car breaks down. Luckily he spots a garage nearby, but as he approaches he realises something is wrong. The owner of the garage lies dead, sprawled on the ground, his lower body crushed where a car has repeatedly driven over him. The murder investigation is led by Inspector Christian Tell who is something of a lone wolf. But he has very few clues to go on and the deceased's wife is out of the country on holiday.

Ten years earlier Maya Granith is living at a college for troubled teenagers after escaping her shattered home and her neurotic mother. But when an older student takes an overbearing interest in her things begin to go wrong. Back in the present, another murder occurs when a man is shot in the head; again his body has been driven over several times. Tell is becoming increasingly involved with a female reporter but as she witness on the first case, their relationship is complicated — especially when aspects of the case remind the reporter of someone she knew who went missing ten years earlier. 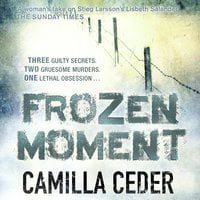