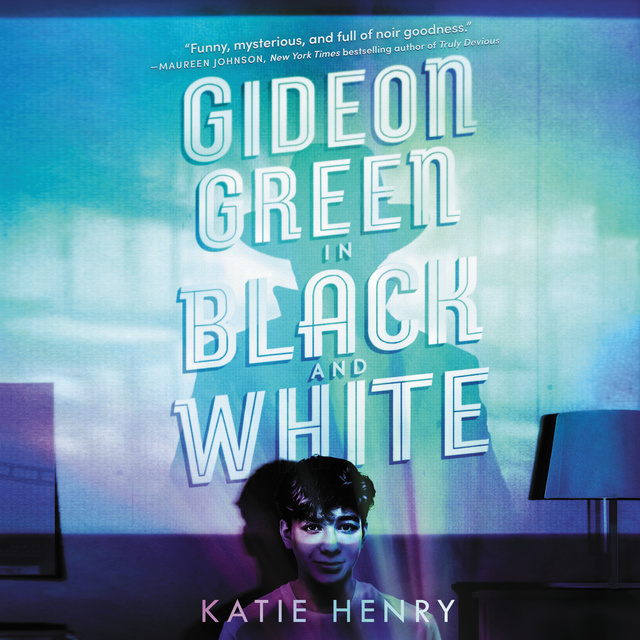 Gideon Green in Black and White

Gideon Green in Black and White

Truly Devious meets Turtles All the Way Down in critically acclaimed author Katie Henry’s YA contemporary comedic mystery, a hilarious send-up of the hardboiled detective genre that spotlights family, friendship, and love.

Gideon’s short-lived run as a locally famous boy detective ended when middle school started, and everyone else—including his best friend, Lily—moved on while Gideon kept holding on to his trench coat, fedora, and his treasured film noir collection. Now he’s sixteen and officially retired. That is, until Lily shows up suddenly at Gideon’s door, needing his help.

He might be mad at her for cutting him off with no explanation, but Gideon can’t turn down a case. As a cover, Gideon joins Lily on the school paper. Surprisingly, he finds himself warming up to the welcoming, close-knit staff . . . especially Tess, the cute, witty editor-in-chief.

But as the case gets bigger than Gideon or Lily could have anticipated, Gideon must balance his black-and-white quest for the truth with the full colors of real life—or risk a permanent fade to black. 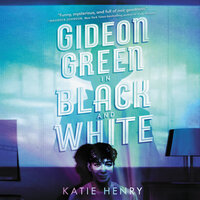