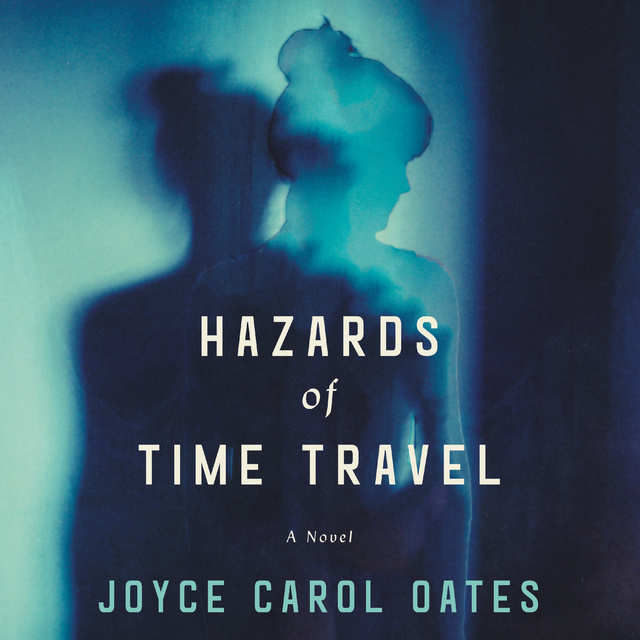 An ingenious, dystopian novel of one young woman’s resistance against the constraints of an oppressive society, from the inventive imagination of Joyce Carol Oates

“Time travel” — and its hazards—are made literal in this astonishing new novel in which a recklessly idealistic girl dares to test the perimeters of her tightly controlled (future) world and is punished by being sent back in time to a region of North America — “Wainscotia, Wisconsin”—that existed eighty years before. Cast adrift in time in this idyllic Midwestern town she is set upon a course of “rehabilitation”—but cannot resist falling in love with a fellow exile and questioning the constrains of the Wainscotia world with results that are both devastating and liberating.

Arresting and visionary, Hazards of Time Travel is both a novel of harrowing discovery and an exquisitely wrought love story that may be Joyce Carol Oates’s most unexpected novel so far. 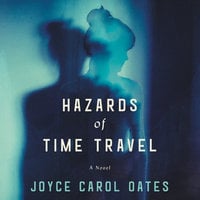