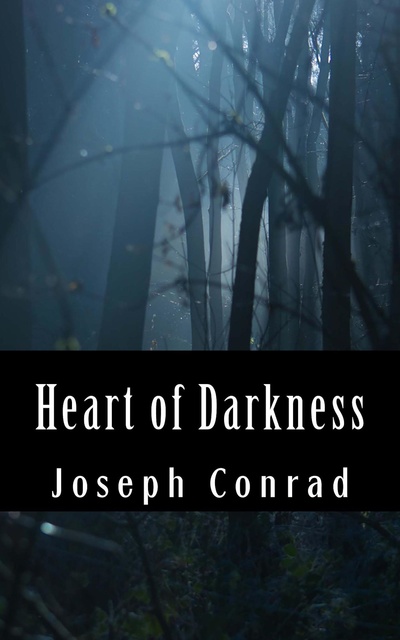 Heart of Darkness (1899) is a novella by Polish-British novelist Joseph Conrad, about a voyage up the Congo River into the Congo Free State, in the heart of Africa, by the story's narrator Charles Marlow. Marlow tells his story to friends aboard a boat anchored on the River Thames, London, England. This setting provides the frame for Marlow's story of his obsession with the ivory trader Kurtz, which enables Conrad to create a parallel between London and Africa as places of darkness.

Central to Conrad's work is the idea that there is little difference between so-called civilised people and those described as savages; Heart of Darkness raises questions about imperialism and racism.

Originally issued as a three-part serial story in Blackwood's Magazine to celebrate the thousandth edition of the magazine, Heart of Darkness has been widely re-published and translated into many languages. In 1998, the Modern Library ranked Heart of Darkness sixty-seventh on their list of the hundred best novels in English of the twentieth century.