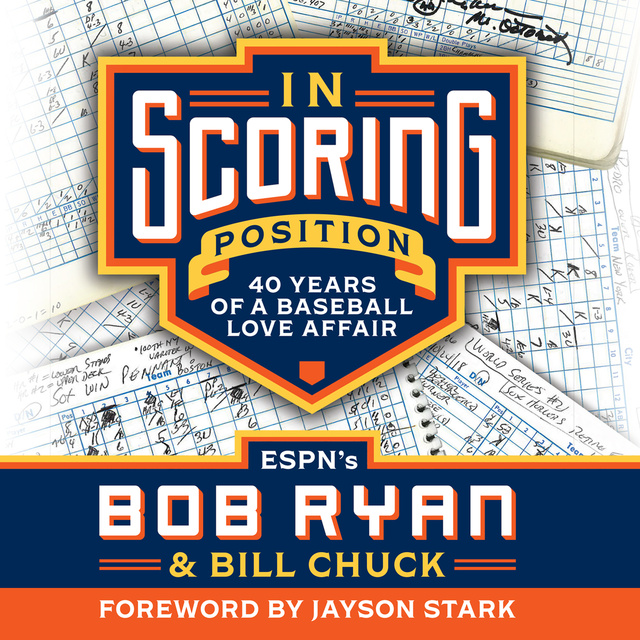 In Scoring Position: 40 Years of a Baseball Love Affair

In Scoring Position: 40 Years of a Baseball Love Affair

Bob Ryan has scored every baseball game he's attended, at every level, since the start of the 1977 season. It's a deeply personal tradition still going strong at more than 1,400 games and counting. The tattered scorebooks he's filled are worn from age, travel, and countless summer days, but their grids and scrawled symbols tell the stories of milestones, rivalries, rare historic achievements, and more. In Scoring Position captures the incomparable spirit of baseball, with its infinite possibilities and madcap anomalies. Ryan, alongside baseball historian and statistician Bill Chuck, has scoured his scorecard archives for the most singular events—a switch-hitter being hit by a pitch from both sides of the plate in the same game; a player batting for the cycle off four different pitchers; even back-to-back pinch-hit home runs with two outs in the 9th. Featuring some of the game's biggest names and wildest scenarios, this is a fascinating romp through baseball history, exuding a pure zeal for this sport that fans of all teams will recognize in themselves. 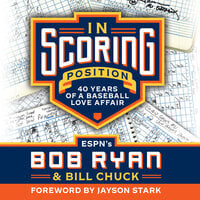