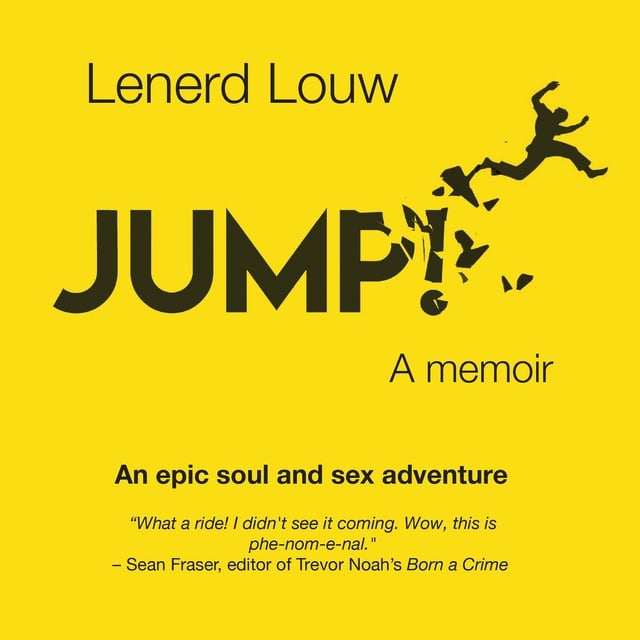 In 2012 Lenerd Louw is living the high life on Millionaires' Row in Clifton beach, Cape Town. The successful CEO of an insurance company and part-time playboy, he appears to have it all - gorgeous women, threesomes, Ecstasy and cocaine on demand.

But something doesn't feel right. He tries to drown a deep inner voice urging him to change his career, life - everything - by partying harder. By the end of December 2012, a massive shift occurs. He resigns as CEO, sells all his worldly possessions and books a one-way ticket to Lima, Peru. With just a backpack and a heart full of questions, he embarks on what will become an epic five-year journey, covering five continents and 35 countries.

"I was aware that my goal-less approach went against popular belief. So many motivational speakers and gurus expound on the virtues of 'setting goals' and 'believing in yourself', to 'go, go, go get what you want'. But I was more interested in surrender rather than control. I wanted to fully see what existence had to offer. Once all the fearful internal chatter had died down, I was finally able to listen."

JUMP! is a phenomenal true tale of personal expansion and awakening. Inspired by soul warriors' works like Gary Zukav's The Seat of the Soul and Robin Sharma's The Monk Who Sold His Ferrari, Louw follows his deeper calling, jumping off the cliff of comfort into the vast unknown. What he discovers is magical. Please visit Lenerd at lenerdlouw.com 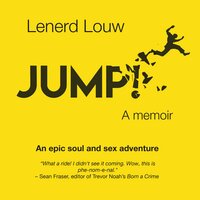