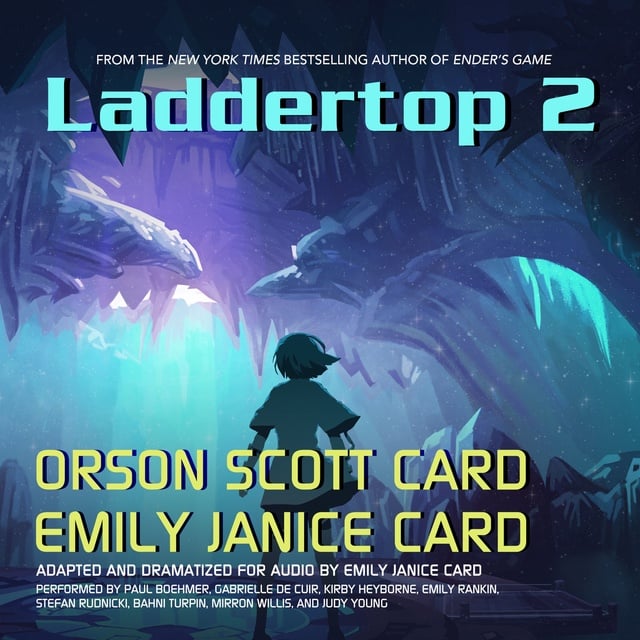 Basic training is over. For eleven-year-old Robbi, the real work on the Laddertop station begins … even as its strange, dark secrets grow more compelling. With the help of mentally-linked robot companions, she and an elite crew of children perform the dangerous maintenance work on the Power Web. But only Robbi keeps having urgent dreams from The Givers, the alien species who bestowed upon humans all the Laddertop technology. Meanwhile, her best friend Azure goes from Laddertop reject to a recruit for a secret research mission, led by a group of rebels who don’t trust that the Givers mean no harm. Though on different paths, the two friends’ destinies soon collide, as they decipher an alien message and solve an ancient mystery that could either save the Earth from invasion … or trigger its imminent destruction. 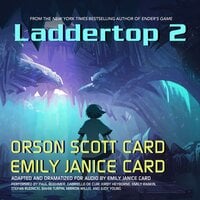