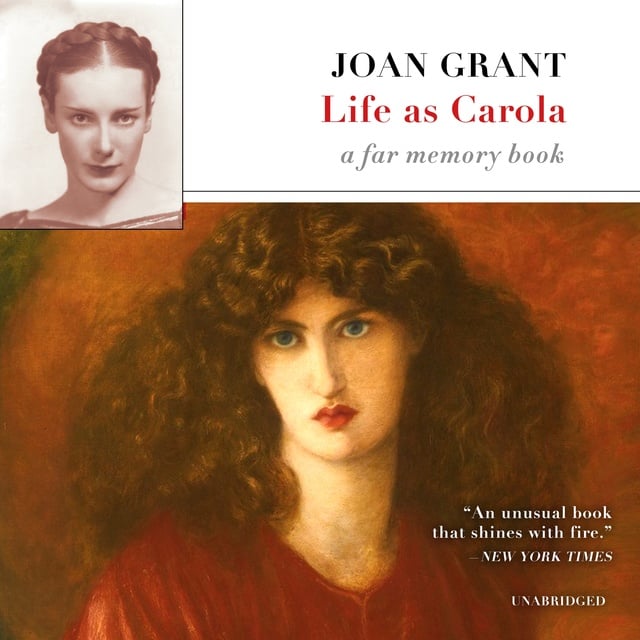 The second of Joan Grant’s Far Memory novels, Life as Carola gives a fascinating glimpse into life in Italy just before the height of the Renaissance.

As a child growing up in Edwardian England, Joan Grant became aware of an astonishing ability to remember previous lifetimes. As an author, she professed her seven novels to be based on her personal recollections of other incarnations, male and female.

Carola was the illegitimate daughter of an Italian nobleman, the Lord of the Griffin, in sixteenth-century Italy. Cast out at an early age, she joined a band of strolling players. In her short lifetime, Carola gathers harsh experiences of poverty, violence, and bigotry, softened by the friendships she makes on the road: with Petruchio, both jester and sage; with Bernard, the gentle strongman, and Lucia, the harlot who loves him; and with healer Sofia, whose fate warns Carola to keep quiet about her dreams of the Shining One who guides and comforts her. 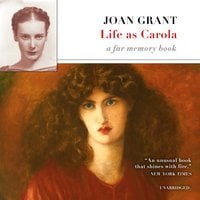