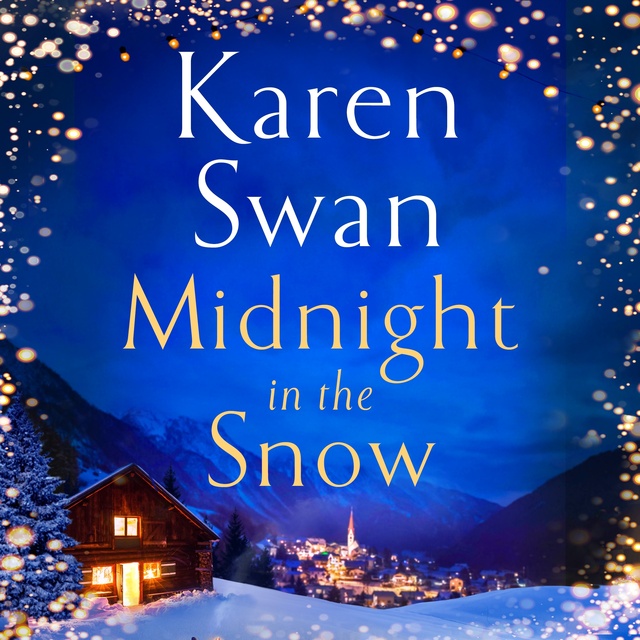 Midnight in the Snow

Midnight in the Snow

Set amongst the snow-covered mountains of the Austrian Alps, Midnight in the Snow is the story of a forbidden attraction that will reveal long-buried secrets, from Sunday Times bestselling author of Christmas at Tiffany's, Karen Swan.

Award-winning director Clover Phillips is riding high when she encounters Kit Foley; a surfer and snowboarder as well-known for controversy as he is for winning championships.

Involved in an accident that had devastating consequences for a bitter rival, Kit has never spoken about what really happened that day. Determined to find out the truth, Clover heads to the snowy wilderness of the Austrian Alps, sharing a romantic winter wonderland with a man who can’t stand her.

But as she delves deeper, Clover finds herself both drawn to Kit, and even more convinced he’s hiding something. Is Kit Foley really as cold as he seems?

What readers are saying about Midnight in the Snow:

‘Heartwarming, romantic, uplifting. Great writing that wraps you like a blanket’

‘Real and wonderfully, subtly painted so that, yet again, her novel makes you stay up until silly o’clock’ 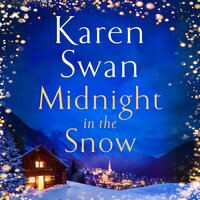