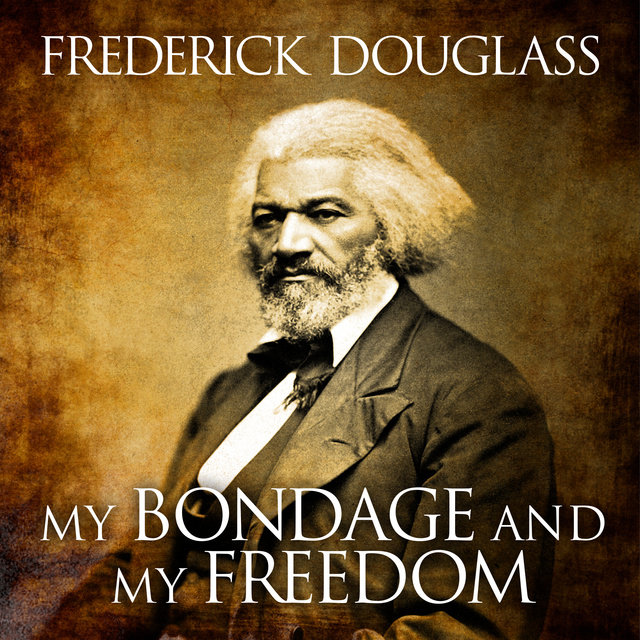 This is Ex-slave Frederick Douglass's second autobiography. it was written after ten years of reflection following his legal emancipation in 1846 and his break with his mentor William Lloyd Garrison catapulted Douglass into the international spotlight as the foremost spokesman for American blacks, both freed and slave. Written during his celebrated career as a newspaper editor and speaker, My Bondage and My Freedom reveals the author of the Narrative of the Life of Frederick Douglass, written in 1845, has grown more mature, forceful, analytical, and complex with a deepened commitment to the fight for equal rights and liberties. 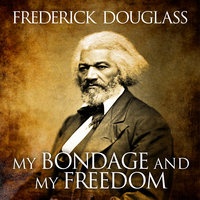