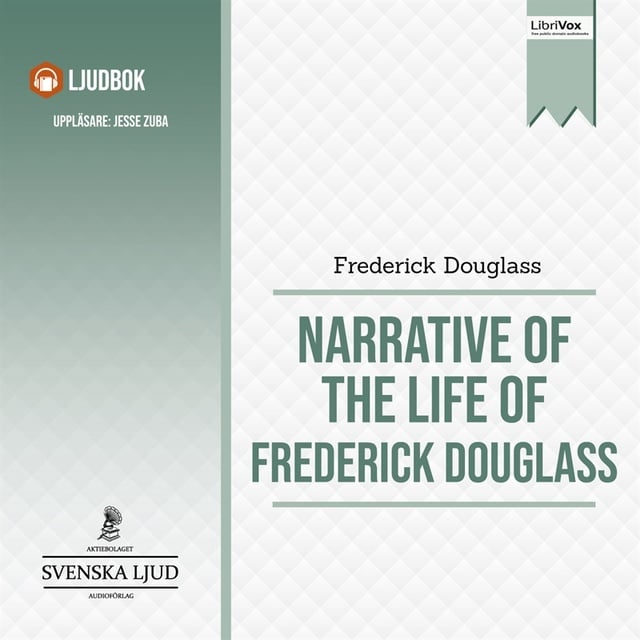 Published in 1845, Narrative of the Life of Frederick Douglass, An American Slave, Written by Himself was written in response to critics who questioned the authenticity of the experiences Douglass drew on as a prominent abolitionist speaker. Douglass begins by describing his earliest memories, including his “entrance to the hell of slavery” through the “blood-stained gate” of his Aunt Hester’s brutal beating, and goes on to tell of his painstaking acquisition of literacy, climactic fistfight with Edward Covey, imprisonment in the wake of a thwarted escape attempt, and flight north, first to New York, where he marries Anna Murray, and ultimately to New Bedford, Massachusetts. A runaway bestseller that sold thousands of copies in just its first few months in print, Douglass’s autobiography is a classic fugitive slave narrative that paved the way for his dramatic career as an enormously influential advocate for civil rights. 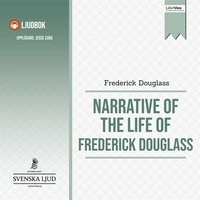