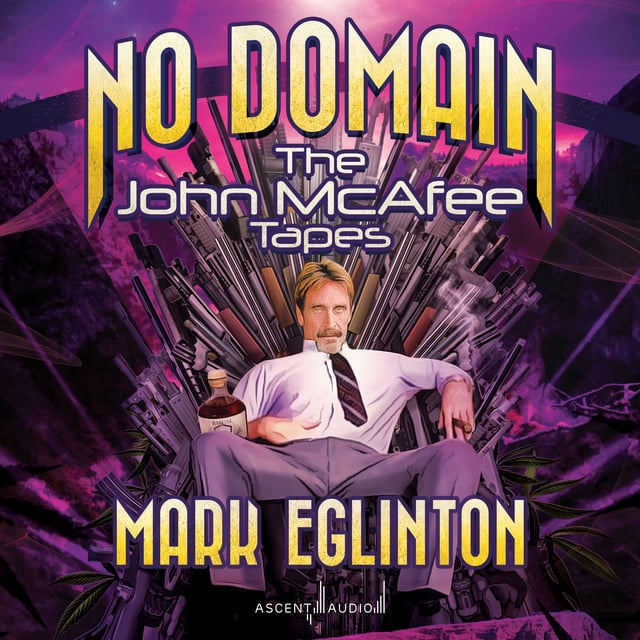 No Domain: The John McAfee Tapes

No Domain: The John McAfee Tapes

Delete everything you think you know about tech pioneer John McAfee, whose antivirus software operates on millions of computers around the world.

Drawn from hours of conversations between Mark Eglinton and John McAfee in 2019, No Domain: The John McAfee Tapes provides startling insight into the extraordinary life of one of America's genuine renegades. McAfee shares his life story, providing revelatory details on the abusive father who shot himself when John was a young boy; the life-changing LSD overdose in St Louis, during which he was nearly convinced by voices in his head to try to kill his first wife and daughter; the unexpected government clearance that led to him working on CIA dark programs; the affinity for mathematics and hallucinogens that informed the hedonistic nature of his software company in Silicon Valley; the attempt to find a quiet life in Belize only to become a pariah in the eyes of the local militia, from whom he'd later flee, having been framed for the murder of his neighbor; and the subsequent years on the run in the US, evading a cast of pursuers, including the Sinaloa Cartel, while burying bags of money and valuables in marked locations around the Southwest, before fleeing the country on his yacht.

John McAfee has lived a life that defies description. This larger-than-life biography documents it all. 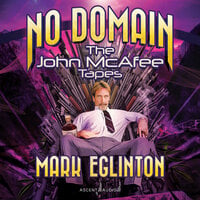