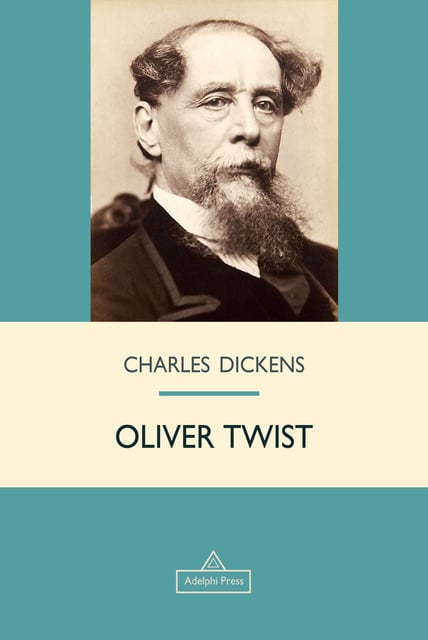 Orphaned by his mother's death in childbirth and his father's mysterious absence, Oliver spends the first nine years of his life in the care of Mrs Mann. He is later sent to a workhouse and from there escapes to London. He meets Artful Dodger in London and continues his adventures there. The story is an example of Dickens' social novel satirising the hypocrisies of his time, including child labour, the recruitment of children as criminals, and the presence of street children.