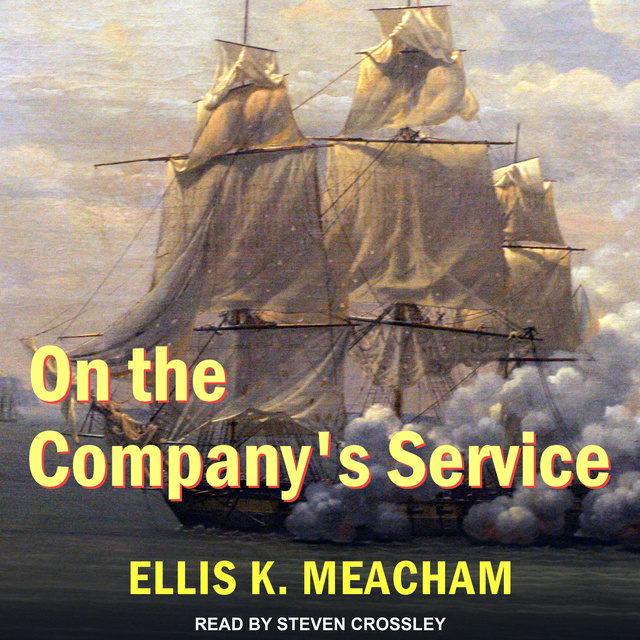 On the Company's Service

On the Company's Service

The naval service of the Honourable East India Company, popularly known as the Bombay Marine, knew its share of adventure; none more than Captain Percival Merewether and the men of his ship Rapid.

From Mauritius to Teheran, from the Bay of Bengal towards Australia-weathering fierce naval battles, skirmishes with pirate fleets, and sometimes equally hazardous engagements ashore-the seas were packed with the stuff that goes to make incident. And action it was that really sparked Merewether and his men in a rousing tale that will give much pleasure to those who like a rattling good yarn. 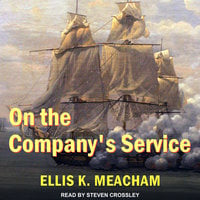