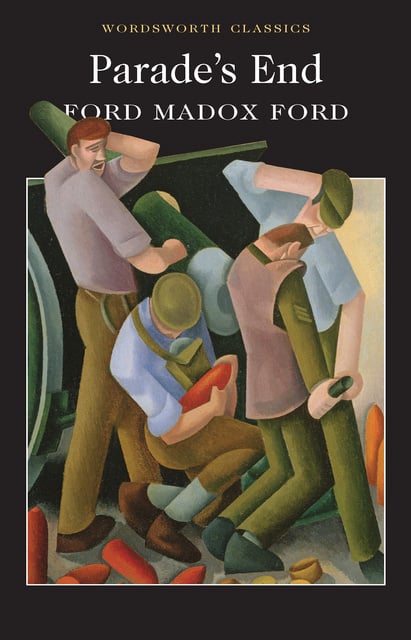 Ford’s major achievement as a novelist. Originally published as four

Christopher Tietjens, as his life is shattered by his wife’s

infidelities and overturned by the mud, blood and destruction of the