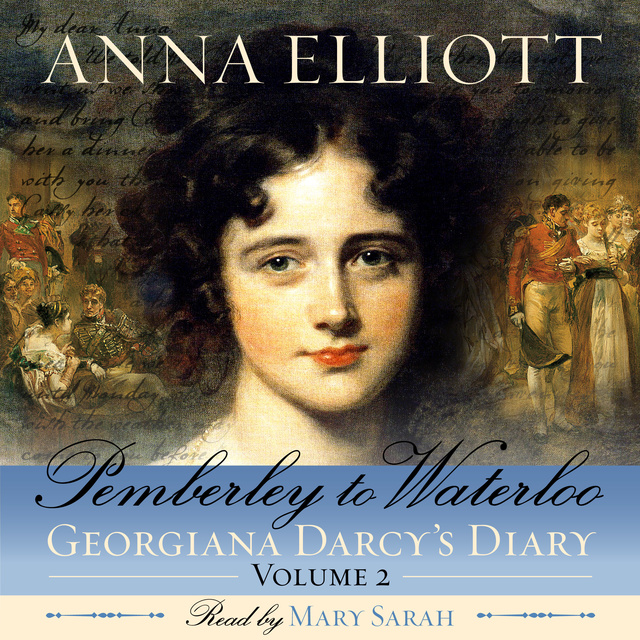 Can their love withstand the trials of war? Georgiana Darcy and Edward Fitzwilliam want only to be together. But when the former Emperor Napoleon escapes from his exile on the Isle of Elba, Britain is plunged into renewed war with France ... and Edward is once more called away to fight. To be with the man she loves, Georgiana makes the perilous journey to Brussels, in time to witness the historic downfall of Napoleon at the Battle of Waterloo. But when Edward is gravely injured in the battle, she will need more courage than she ever knew she had to fight for their future together. 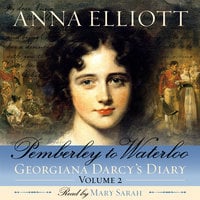