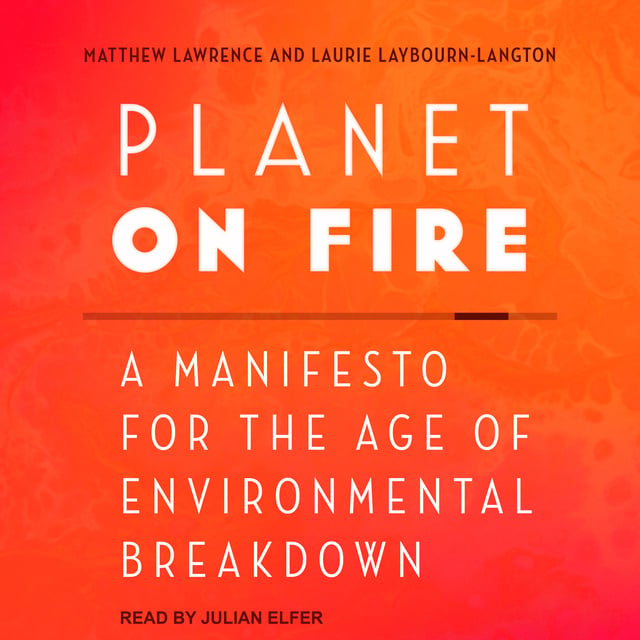 Planet on Fire: A Manifesto for the Age of Environmental Breakdown

Planet on Fire: A Manifesto for the Age of Environmental Breakdown

A radical manifesto for how to deal with climate breakdown

The environment is collapsing at a rapid rate, and in increasingly unpredictable ways. Everyone knows that this is happening, and yet the only politics that is emerging to tackle it are coming from the increasingly nativist far-right. How should the left respond?

In Planet on Fire, two rising stars of the British left lay down a set of proposals for a fundamental re-shaping of the global economy and offer a roadmap for tackling climate breakdown. Building on the debates surrounding the Green New Deal, debates that both authors have been central to, Lawrence and Laybourn argue that it is not enough merely to spend our way out of the crisis. Instead we need to rapidly reshape the shape and purpose of the economy, away from the emphasis on endless growth and towards creating a healthy and flourishing environment for everyone. This must be based on the principles of internationalism and the democratic ownership of the economy. Planet on Fire is a radical and achievable manifesto for a new politics and a new economics capable of tackling climate breakdown. 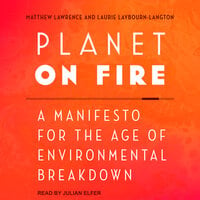