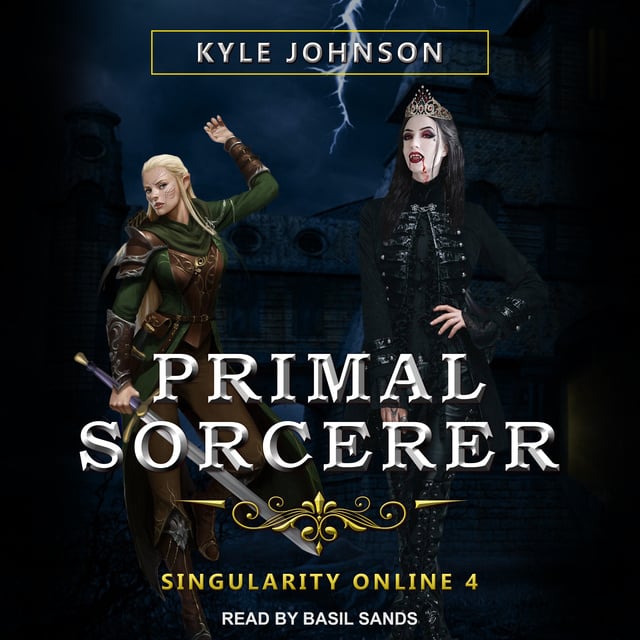 The city of Antas has been liberated, the dread lich Zoridos is dead, and the newly Evolved player Lily fled to parts unknown. Now, though, Aranos' real trials begin.

Geltheriel's Cleansing Quest is an impossible task, one set by a treacherous elven elder who wants Aranos to fail. To complete it, he has to travel to the lands of humans and dwarves, where he'll find new enemies and have to build new alliances, all while rediscovering powers lost for centuries.

His enemies aren't idle, though, and now the dark god Morx has taken a personal hand in the Sorcerer Ascendant's defeat.

But Aranos is determined to do the impossible. To overcome his enemies and protect those he loves, he'll have to wield powers beyond magic. He'll need to become more than a wielder of spells; he must become the Primal Sorcerer! 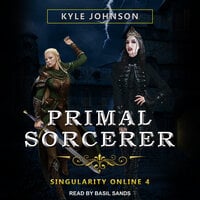