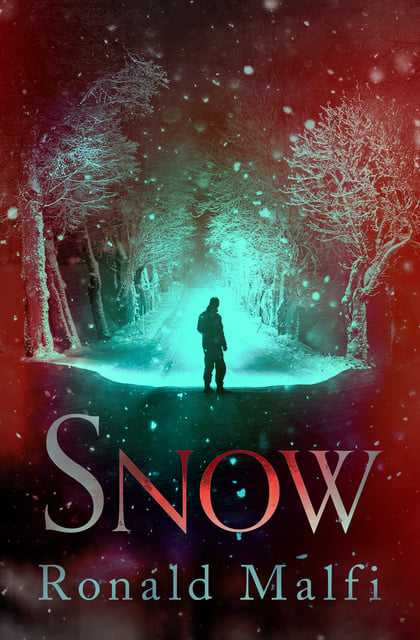 “Some ‘old school’ horror storytelling of the highest degree” from the award-winning author of Bone White (Bloody Disgusting).

The blizzard begins pummeling the Midwest on Christmas Eve, leaving hundreds of passengers stranded at Chicago’s O’Hare International Airport. Todd Curry doesn’t need another reason to disappoint his son, so he joins three other people in renting the last four-wheel drive available and they set out into the blinding snow.

Only two hours into the treacherous trip west, Todd swerves to avoid a man in the middle of the highway. The stranger claims his daughter is lost somewhere out in the snow. Though his odd demeanor and ripped clothes make Todd and his group uneasy, they agree to take the man to the nearest town—if the now-damaged car can make it.

What awaits them at the next exit, however, is nothing they could have imagined. Around an empty town square, fires burn, cars are abandoned, storefronts are smashed. And there is no one to be seen—for now . . .

But soon the shadows lurking on the edges of their vision will step into the light, and Todd and his fellow travelers will find themselves facing a sharp-scythed evil shaped from the snow, tearing its way into human form—and taking the neighborhood by storm.

“Malfi’s descriptive writing captures the cold and desperate scene in a way that will lure new fans to the genre.” —Las Vegas Review-Journal

“An impressively atmospheric novel with a wicked streak.” —Dread Central