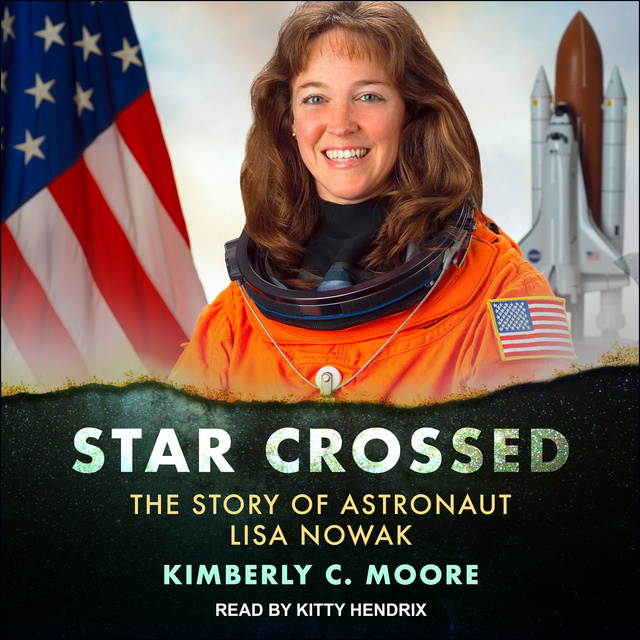 The astronaut crime that shocked the world

Lisa Nowak had driven 900 miles from Houston to Orlando to intercept and confront her romantic rival in an airport parking lot-allegedly using diapers on the trip so she wouldn't have to stop. Nowak had been dating astronaut William "Billy" Oefelein when she learned that Oefelein was seeing a new girlfriend-US Air Force Captain Colleen Shipman. The "astronaut love triangle" scandal quickly made headlines. The world watched as Nowak was dismissed from NASA, pleaded guilty to a felony, and received an "other than honorable" military discharge.

An award-winning investigative reporter who covered Nowak's criminal case, Kimberly Moore offers behind-the-scenes insights into Nowak's childhood, her rigorous training, and her mission to space. Moore ventures inside the mind of the detective who studied the actions Nowak took that fateful February night. She includes never-before-told details of Nowak's psychiatric diagnosis, taking a serious look at how someone so accomplished could spiral into mental illness to the point of possible attempted murder. 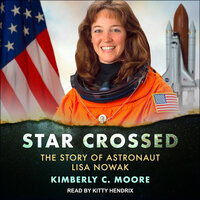