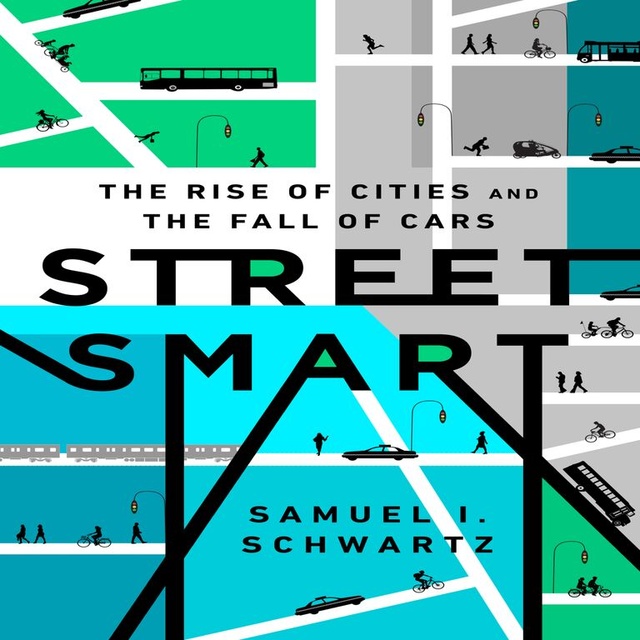 Street Smart: The Rise of Cities and the Fall of Cars

Street Smart: The Rise of Cities and the Fall of Cars

With wit and sharp insight, former Traffic Commissioner of New York City, Sam Schwartz a.k.a. “Gridlock Sam,” one of the most respected transportation engineers in the world and consummate insider in NYC political circles, uncovers how American cities became so beholden to cars and why the current shift away from that trend will forever alter America's urban landscapes, marking nothing short of a revolution in how we get from place to place.

When Sam Schwartz was growing up in Bensonhurst, Brooklyn-his block belonged to his community: the kids who played punchball and stickball & their parents, who'd regularly walk to the local businesses at which they also worked. He didn't realize it then, but Bensonhurst was already more like a museum of a long-forgotten way-of-life than a picture of America's future. Public transit traveled over and under city streets-New York's first subway line opened in 1904-but the streets themselves had been conquered by the internal combustion engine.

America's dependency on the automobile began with the 1908 introduction of Henry Ford's car-for-everyone, the Model T. The “battle for right-of-way” in the 1920s saw the demise of streetcars and transformed America's streets from a multiuse resource for socializing, commerce, and public mobility into exclusive arteries for private automobiles. The subsequent destruction of urban transit systems and post WWII suburbanization of America enabled by the Interstate Highway System and the GI Bill forever changed the way Americans commuted.

But today, for the first time in history, and after a hundred years of steady increase, automobile driving is in decline. Younger Americans increasingly prefer active transportation choices like walking or cycling and taking public transit, ride-shares or taxis. This isn't a consequence of higher gas prices, or even the economic downturn, but rather a collective decision to be a lot less dependent on cars-and if American cities want to keep their younger populations, they need to plan accordingly. In Street Smart, Sam Schwartz explains how.

In this clear and erudite presentation of the principles of smart transportation and sustainable urban planning-from the simplest cobblestoned street to the brave new world of driverless cars and trains-Sam Schwartz combines rigorous historical scholarship with the personal and entertaining recollections of a man who has spent more than forty years working on planning intelligent transit networks in New York City. Street Smart is a book for everyone who wants to know more about the who, what, when, where, and why of human mobility. 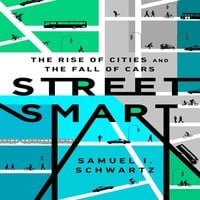