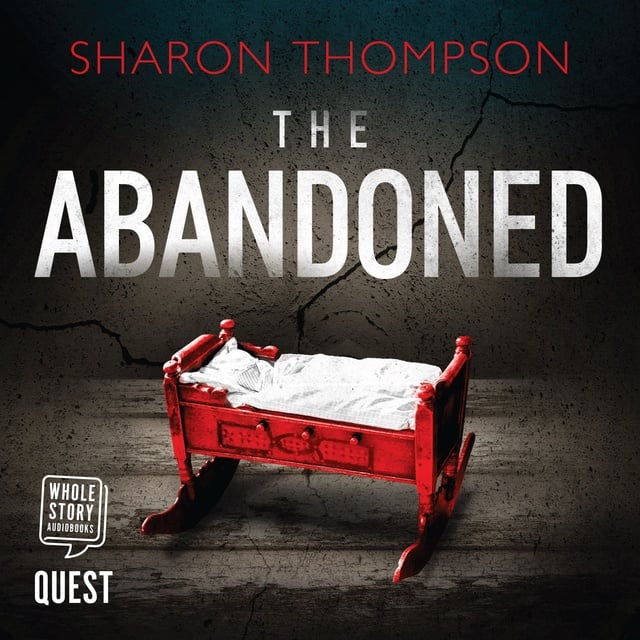 Peggy Bowden has not had an easy life. As a teenager, her mother was committed to an asylum and then a local priest forced her into an abusive marriage. But when her husband dies in an accident Peggy sees an opportunity to start again and trains as a midwife. In 1950s Dublin it is not easy for a woman to make a living and Peggy sees a chance to start a business and soon a lucrative maternity home is up and running. But when Peggy realizes that the lack of birth control is an issue for women, she uses their plight as a way to make more money. Very soon Peggy is on the wrong side of the law. What makes a woman decide to walk down a dark path? Can Peggy ever get back on the straight and narrow? Or will she have to pay for her crimes? 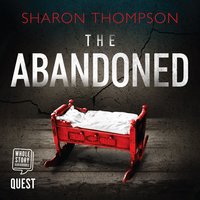