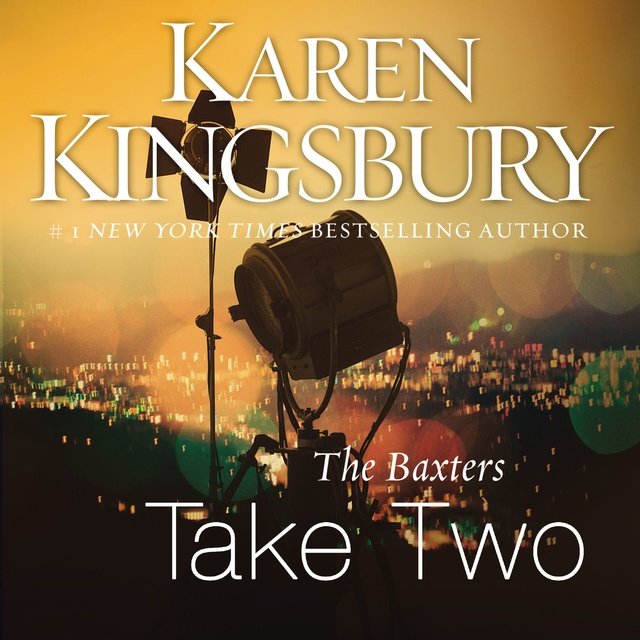 Filmmakers Chase Ryan and Keith Ellison have completed their first feature film, and Hollywood is buzzing with the news. In the wake of that excitement, the producers acquire rights to a novel that has all the ingredients they want for their next project. At the same time they cross paths with a well-connected player who introduces them to the right people, and suddenly every studio in town wants to talk to Chase and Keith. The producers’ dreams are on the verge of coming true, but Chase’s marriage is strained and Keith’s daughter—Andi Ellison—is making questionable choices in her quest for stardom. The producers are gaining respect and are on the verge of truly changing culture through the power of film—but is the change worth the cost? 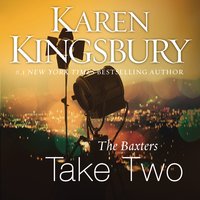