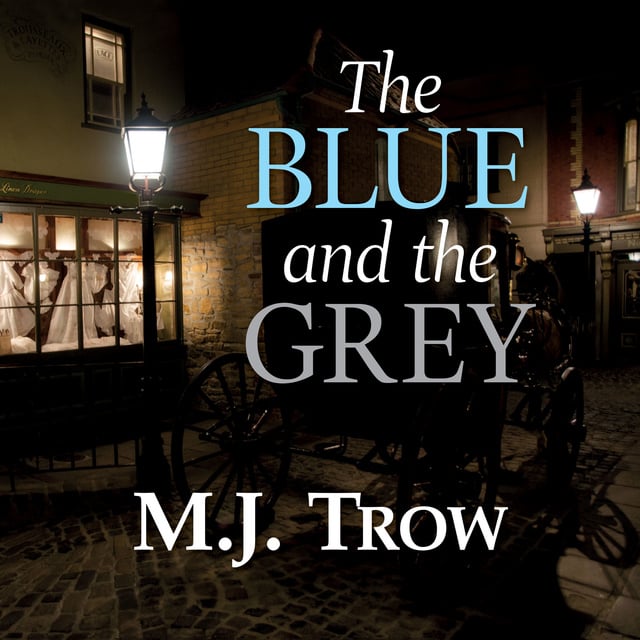 The Blue and the Grey

The Blue and the Grey

April, 1865. Having been an eyewitness to the assassination of President Lincoln, Matthew Grand, a former captain of the 3rd Cavalry of the Potomac, has come to London on an undercover assignment to hunt down the assassin's co-conspirators. Ambitious young journalist Jim Batchelor has been charged with writing a feature article on the visiting American. Both men are distracted from their missions by the discovery of a body in London's Soho district. It's the latest in a series of grisly garrottings by a killer known as the Haymarket Strangler. As Grand and Batchelor team up to pursue their investigations, it becomes clear that there may be a disturbing connection between the assassination of Abraham Lincoln and the Haymarket Strangler. 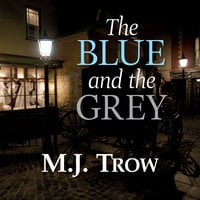