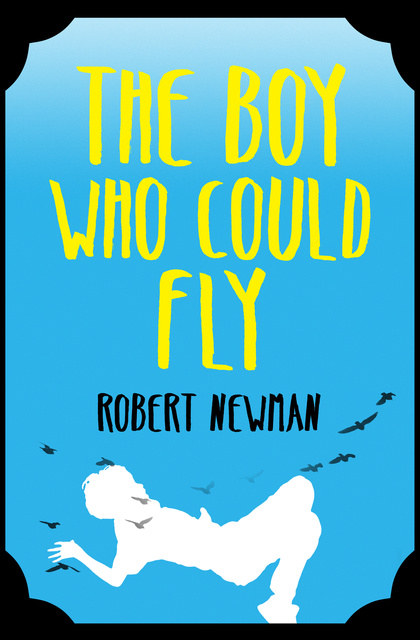 The Boy Who Could Fly

The Boy Who Could Fly

Joey has always been a special kid, but his brother, Mark, is worried that the people in their new town won’t understand his odd behavior

Mark has always known that his brother, Joey, was special. The problem is, Joey has always been a little too special for most people to understand. When the brothers move to rural upstate New York to live with their aunt and uncle, Mark is worried that Joey will have a hard time fitting into their new town—especially since Joey has a habit of speaking his thoughts inside people’s minds instead of out loud.

Mark believes that Joey can do anything he sets his mind to—if he wanted to, he could probably even fly. But when a local politician dares Joey to prove his talents, Mark worries that by accepting the challenge, Joey is keeping himself from ever being able to live a regular life again. And in a town like Westfield, not being normal can be dangerous.