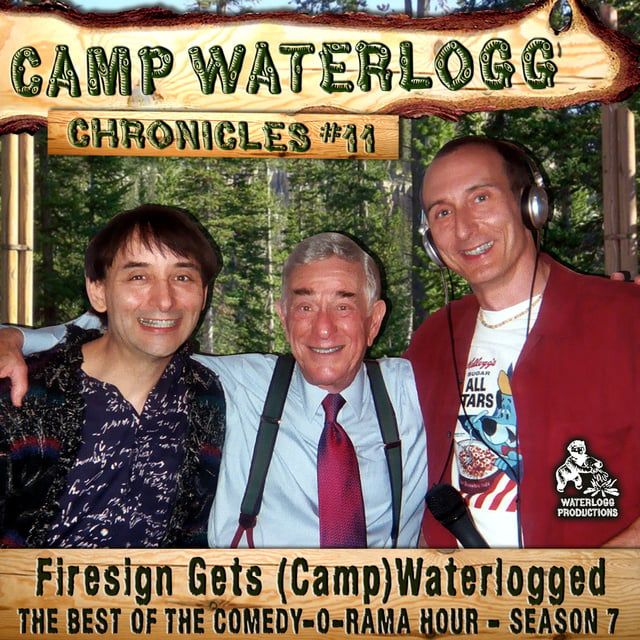 Included in this set:
“Camp Waterlogg Homeland Security Needs to Go-Go-Go!”“A Happy Camp Waterlogg Father’s Day from Uncle Goopie”“A Camp Waterlogg July 4th Fundraiser”“Camp Waterlogg: Firesign Gets Waterlogged”“The Camp Waterlogg Election Special”“Camp Waterlogg: Shelley Revisited, Part 1”
The Comedy-O-Rama Hour is story- and character-driven improvisation that goes beyond sketch comedy to blossom into full-fledged radio theater. Recorded in and around husband-and-wife creative team Joe Bev and Lorie Kellogg’s Napanoch, New York, house in the woods, the series first aired on XM Radio in 2002. More than 120 shows and thirteen years later, the series is heard weekly on public radio stations nationwide, streamed on the web at bearmanormedia.com, and podcast anytime all over the Internet, including on Waterlogg.com.

Joe Bev says, “We have been doing most these characters for more than twelve years now and some I have been voicing for more than forty years. We no longer have to write what we want to say. The Comedy-O-Rama Hour has also evolved from a scripted to a fully improvised hour of radio theater.” 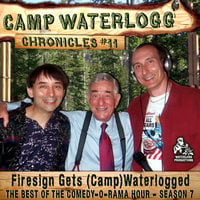