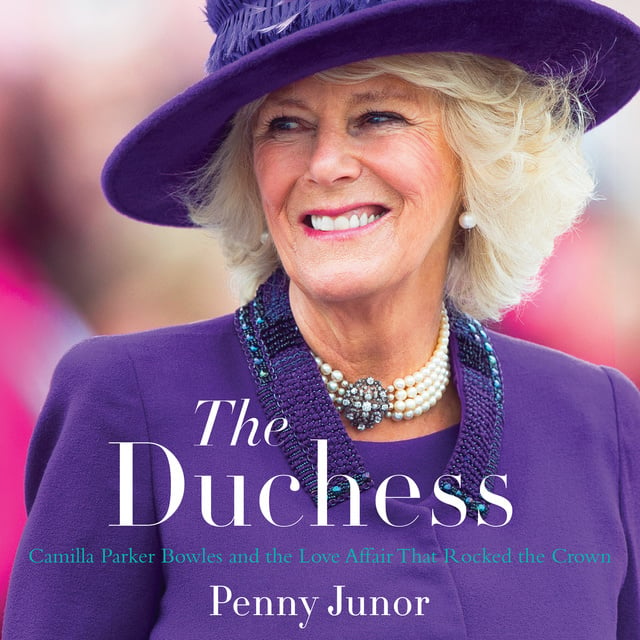 The Duchess: Camilla Parker Bowles and the Love Affair That Rocked the Crown

The Duchess: Camilla Parker Bowles and the Love Affair That Rocked the Crown

In the first in-depth biography of Camilla, Duchess of Cornwall—the infamous other woman who made the marriage of Britain’s Prince Charles and Princess Diana "a bit crowded"—esteemed royal biographer Penny Junor tells the unlikely and extraordinary story of the woman reviled as a pariah who, thanks to numerous twists of fate, became the popular princess consort.

Few know the Windsor family as well as veteran royal biographer and journalist Penny Junor. In The Duchess, she casts her insightful, sensitive eye on the intriguing, once widely despised, and little-known Camilla Parker Bowles, revealing in full, for the first time, the remarkable rise of a woman who was the most notorious mistress in the world.

As Camilla’s marriage to Charles approached in 2005, the British public were upset at the prospect that this woman, universally reviled for wrecking the royal marriage, would one day become queen. Sensitive to public opinion, the palace announced that this would never happen; when Charles eventually acceded to the throne, Camilla would be known as the princess consort. Yet a decade later British public sentiment had changed, with a majority believing that Camilla should become queen.

Junor argues that although Camilla played a central role in the darkest days of the modern monarchy—Charles and Diana’s acrimonious and scandalous split—she also played a central role in restoring the royal family’s reputation, especially that of Prince Charles. A woman with no ambition to be a princess, a duchess, or a queen, Camilla simply wanted to be with, and support, the man who has always been the love of her life. Junor contends that their marriage has reinvigorated Charles, allowing him to finally become comfortable as the heir to the British throne. 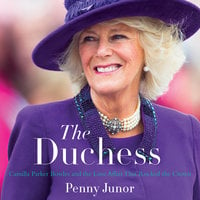