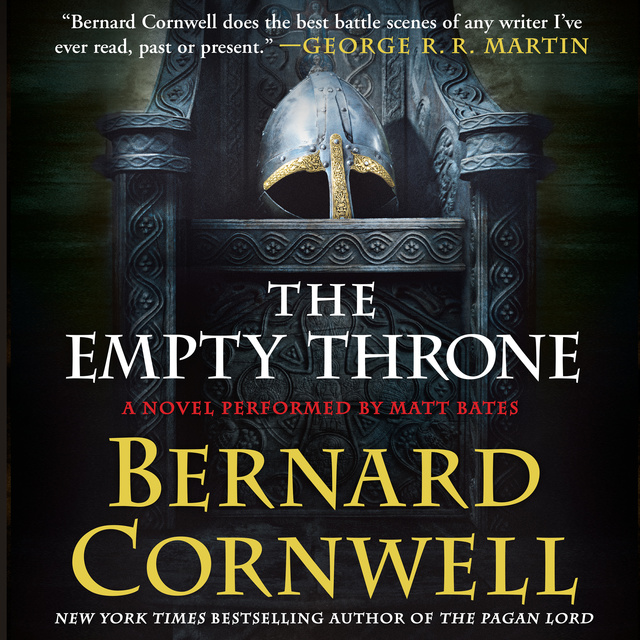 The eighth installment of Bernard Cornwell’s bestselling series chronicling the epic saga of the making of England, “like Game of Thrones, but real” (The Observer, London)—the basis for The Last Kingdom, the hit BBC America television series.

Britain, early tenth century AD: a time of change. There are new raids by the Vikings from Ireland, and turmoil among the Saxons over the leadership of Mercia. A younger generation is taking over.

When Æthelred, the ruler of Mercia, dies, he leaves no legitimate heir. The West Saxons want their king, but Uhtred has long supported Æthelflaed, sister to King Edward of Wessex and widow of Æethelred. Widely loved and respected, Æthelflaed has all the makings of a leader—but can Saxon warriors ever accept a woman as their ruler? The stage is set for rivals to fight for the empty throne.

With this eighth entry in the epic Saxon Tales series, we are reminded once again why New York Times bestselling author Bernard Cornwell is “the most prolific and successful historical novelist in the world today” (Wall Street Journal). 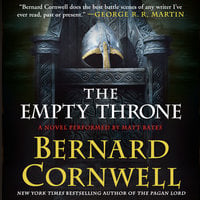