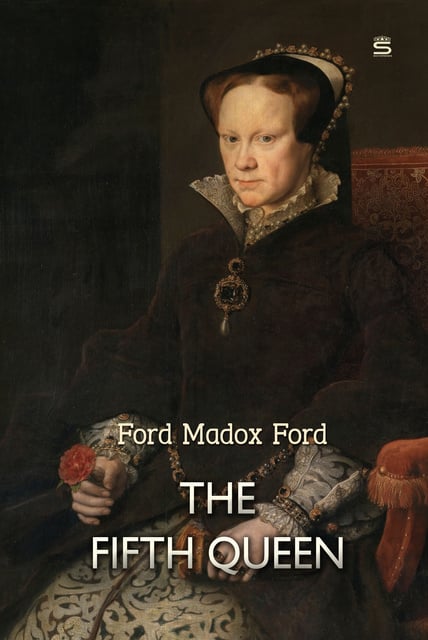 Katharine Howard is a devout Roman Catholic, impoverished, young noblewoman escorted by her fiery cousin Thomas Culpeper. By accident, she comes to the attention of the King, in a minor way at first, is helped to a position as a lady in waiting for the then bastard Lady Mary, Henry's eldest daughter, by her old Latin tutor Nicholas Udal. Udal is a spy for Thomas Cromwell, the Lord Privy Seal. As Katharine becomes involved with the many calculating, competing, and spying members of Henry VIII's Court, she gradually rises, almost against her will, in Court. She is brought more to the attention of the King, becomes involved with him, is used by Cromwell, Bishop Gardiner and Thomas Cranmer as well as the less powerful though more personally attached Nicholas Throckmorton.