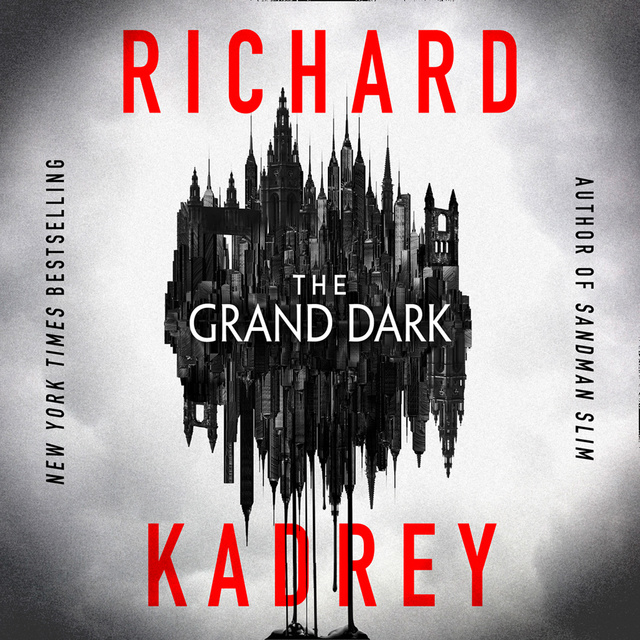 ‘The Great War was over, but everyone knew another war was coming and it drove the city a little mad’


Raised on the streets of Lower Proszawa, Largo makes his living as a cycle courier in a vast, decadent metropolis. With a dazzling girlfriend and a chance of promotion, he avoids politics and delivers without question.

While Lower Proszawa’s citizens seek oblivion in sex and drugs, secret police stalk its streets, strange beasts and intelligent machines emerge from its factories, and the powerful prepare for war. Soon, as the dark forces driving the city threaten everything he loves, Largo must confront them and fight to uncover their deepest secrets.

From New York Times bestseller Richard Kadrey, The Grand Dark is a subversive fantasy of survival and defiance in a world sleepwalking toward disaster. 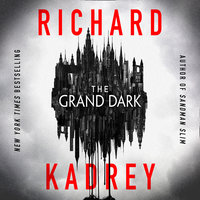