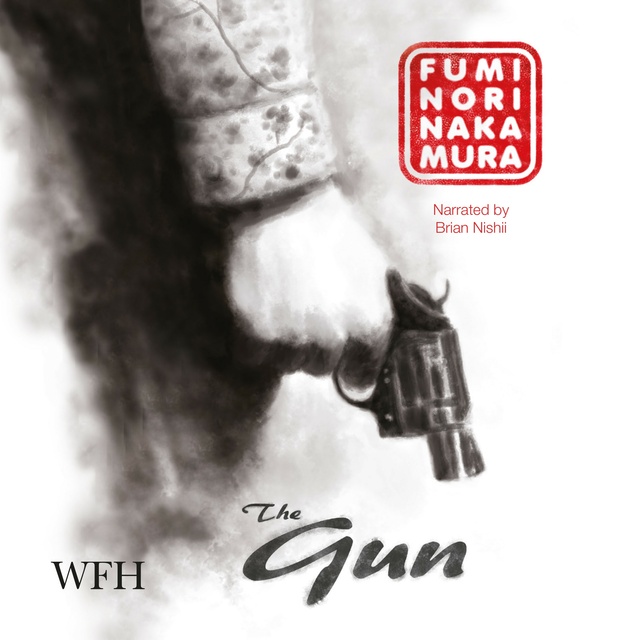 On a night-time walk along a Tokyo riverbank, a young man named Nishikawa stumbles on a dead body, besides which is lying a gun. From the moment Nishikawa makes the decision to take the gun, the world around him blurs. But Nishikawa's life becomes unexpectedly complicated: he finds himself romantically involved with two women, while his estranged biological father lies dying in a hospital. Through it all, he can't stop thinking about the gun - and the four bullets preloaded in its chamber. 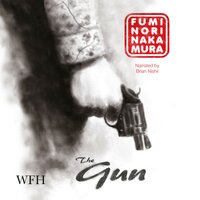