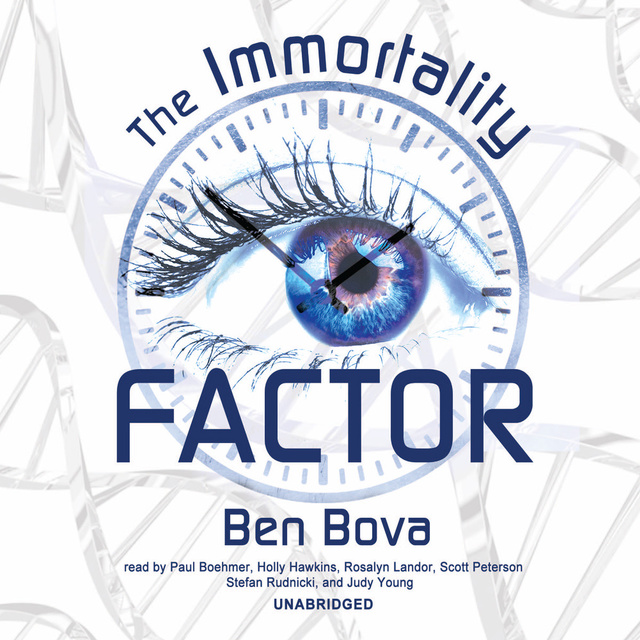 In this provocative, gripping, and startling novel, bestselling author Ben Bova delivers a knockout read with his trademark blend of cutting-edge science and unrelenting suspense.

Some see stem-cell research as mankind’s greatest scientific breakthrough; others, a blasphemous attempt to play God. Suddenly, the possibility of immortality exists. Two brothers, both doctors, stand on opposite sides of the controversy. To Arthur Marshak, his work is a momentous gift to humanity. To Jesse Marshak, it is a curse. And between them stands a beautiful, remarkable woman that both brothers will do anything to save.

Somehow, before it’s too late, Arthur and Jesse must bridge the gap that divides them…on an issue that could mean nothing less than life or death for millions. 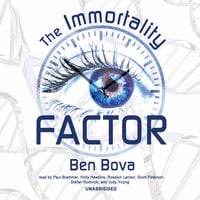