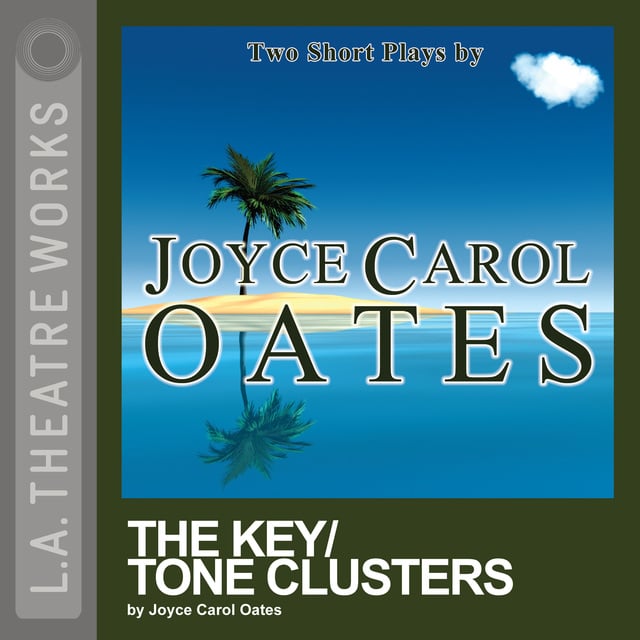 Two one-act plays by Joyce Carol Oates. The Key is a hilariously perverse encounter between a vacationing suburban housewife, recently separated from her husband, and a prosperous businessman. Tone Clusters is a chilling tragicomedy that takes the form of a surreal interview between a middle-aged, middle-class American couple and the media.

Directed by Gordon Hunt. Recorded before a live audience at the Guest Quarters Suite Hotel, Santa Monica in January of 1991. 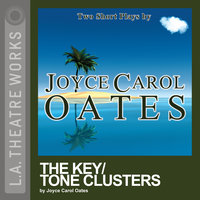