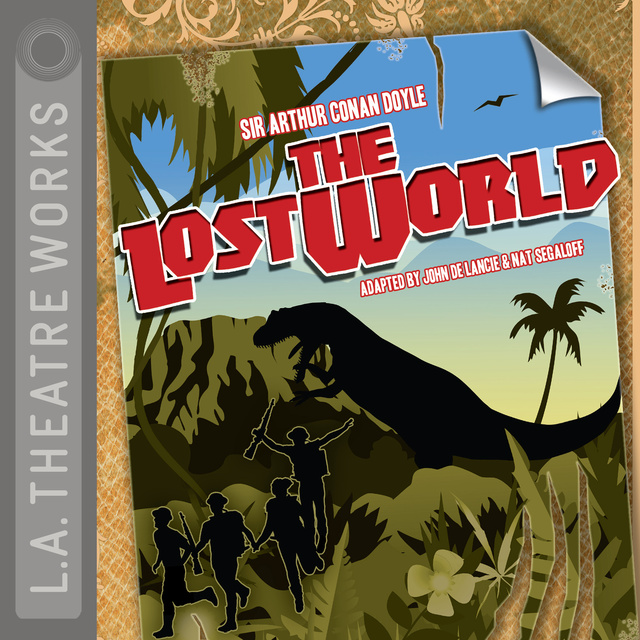 Sir Arthur Conan Doyle’s rollicking adventure tale follows a scientific expedition deep into the Amazon jungle—right back into the time of dinosaurs and cavemen. Before Jurassic Park, before Indiana Jones—there was The Lost World! Adapted by John de Lancie and Nat Segaloff.

Includes a piece about the Dinosaur Institute at the Natural History Museum of Los Angeles County.

Directed by Brendon Fox. Recorded before a live audience at the Skirball Cultural Center, Los Angeles in May of 2009.

The Lost World is part of L.A. Theatre Works’ Relativity Series featuring science-themed plays. Major funding for the Relativity Series is provided by the Alfred P. Sloan Foundation, to enhance public understanding of science and technology in the modern world. 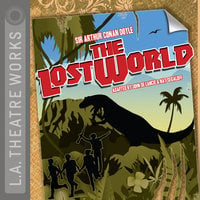