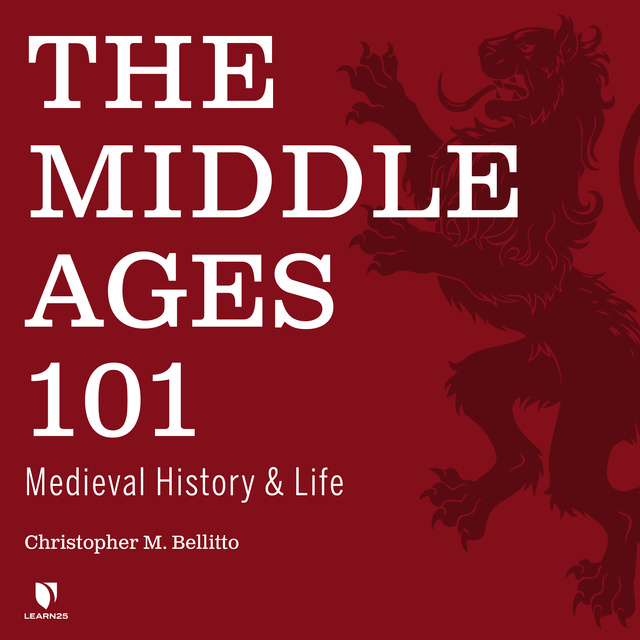 Heralded is one the world’s most compelling Church historians, Chris Bellitto transports you into the heart of a strange and wonderful world—the world of medieval Europe.

Explore some of the most powerful theological ideas, economic tensions, and political struggles that shaped Western civilization.

This series traces western European civilization—with detours to the East—from the transformation of the Roman Empire to a thousand-year medieval period that started slowly before 1000, flowered for 300 years, and then declined sharply with the Black Death and social revolts until Constantinople fell in 1453 and Columbus sailed in 1492. Explore Charlemagne's renaissance, agricultural and commercial revolutions, new types of religious life introduced by spiritual masters from Benedict to Francis, dynastic wars, and courtly literature.

You will treasure this course as a timeless resource for understanding the people and events that have shaped faith, art, medicine, literature, and government. Encounter famous historical and literary figures such as Mohammed, Augustine, Richard the Lionhearted, and King Arthur, in their own historical context. You'll understand how the Middle Ages fit within the broader historical timeline of Europe and the rest of the world.

This course promises to delight and amaze you.

This course is part of the Learn25 collection and includes a free PDF study guide. 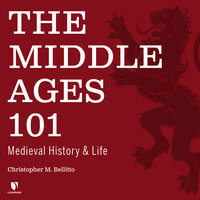