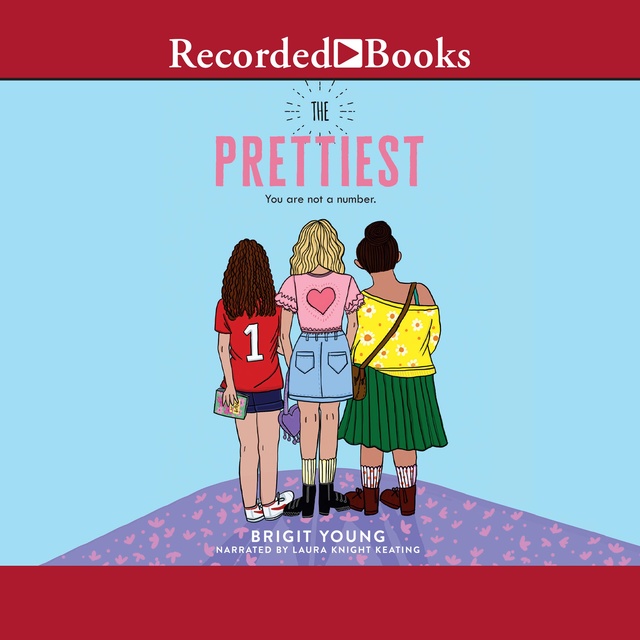 THE PRETTIEST: It’s the last thing Eve Hoffman expected to be, the only thing Sophie Kane knew
she could be, and the one thing Nessa Flores-Brady never wanted to be … until a list appears online,
ranking the top fifty prettiest girls in the eighth grade.

Bookish Eve, ranked number one, can’t ignore how everyone is suddenly talking about her looks—and
her body. Sophie, the most popular girl in school, feels lower than ever when she’s bullied for being
number two. Theater star Nessa didn’t even make the list, but she doesn’t care. Or does she?

It’s time for a takedown. The three girls band together to find out who wrote the list, but their journey
from unlikely vigilantes to fiercely loyal friends doesn’t lead them exactly where they expect 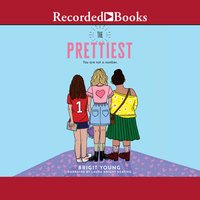