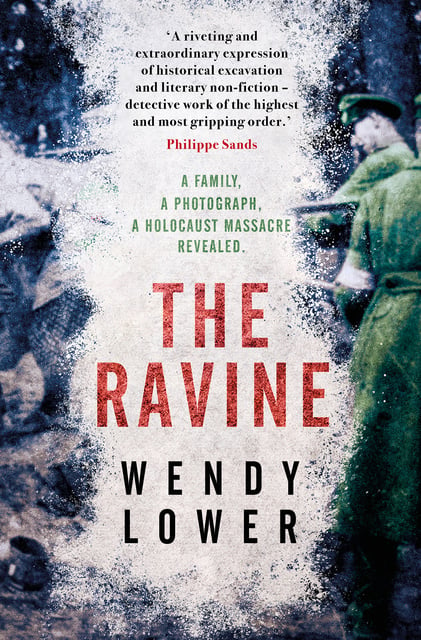 A strikingly original book about a terrible photograph – an exceptionally rare image documenting the horrific final moment of the murder of a family in Ukraine.

A Times Book of the Year

'A very rare kind of picture... To the murdered others, this book is an act of restitution' David Aaronovitch, The Times

'Detective work of the highest and most gripping order' Philippe Sands

'Lower's pursuit of the truth is both captivating and meticuous' TLS

'One photograph. That's what it took to start Wendy Lower on an incredible journey of discovery' Deborah Lipstadt

The terrible mass shootings in Poland and the Ukraine are often neglected in studies of the Holocaust, because the perpetrators were meticulously careful to avoid leaving any evidence of their actions. Wendy Lower stumbled across one such piece of evidence – a photograph documenting the shooting of a mother and her children and the men who killed them – and has crafted a forensically brilliant and moving study that brings the larger horror of the genocide into focus.