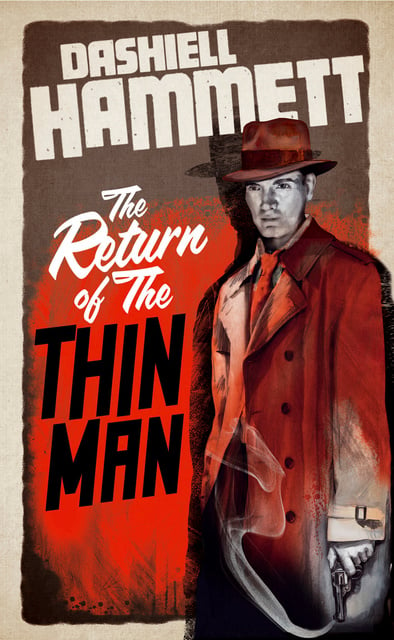 The Return of the Thin Man

The Return of the Thin Man

Although characters and stories like Sam Spade and The Maltese Falcon are famous the world over, despite the New York Times' description of him as the 'dean of the school of hard-boiled noir', Dashiel Hammett wrote only five full-length novels in his career.

The Thin Man was the last of these, published in 1934.

But Hammett wrote two other 'treatments' for investigator Nick Charles and his nemesis Charles Wynant; the 'thin man' of the title. Lost when Hammett retired as a novelist, together those treatments form the continuing story of The Thin Man, which is now being published for the first time.

Dashiell Hammett died in 1961. His influence inspired writers as diverse as Raymond Chandler and William Burroughs and changed the face of crime writing forever.